History’s Most Influential Person – Ever?! 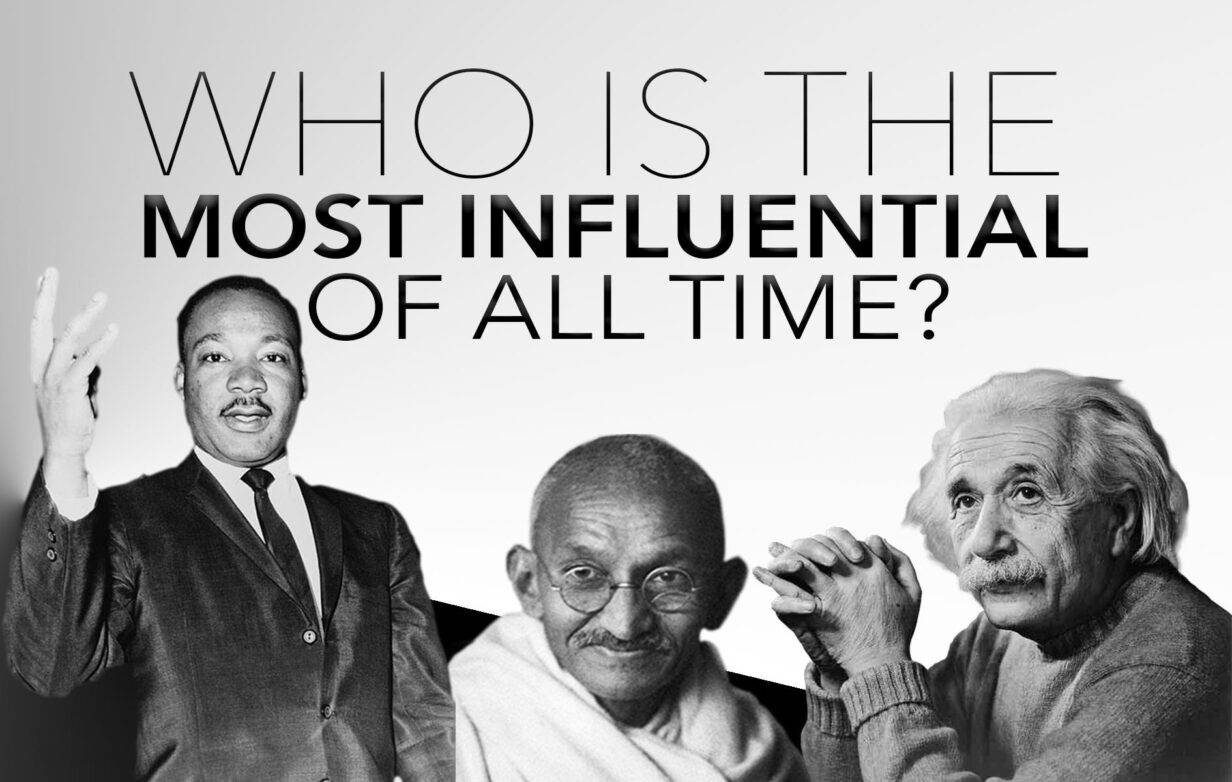 History’s Most Influential Person – Ever?!

Recently Wikipedia released a report based on its research and analysis listing the ten most influential people in human history. The list included names like Napoleon Bonaparte, William Shakespeare, the Prophet Mohammed, Abraham Lincoln, Adolf Hitler, Aristotle and Alexander the Great. But who tops the list?

None other than the Lord Jesus Christ himself!

There can be no doubt of the fact that Jesus of Nazareth is the most influential person who has ever lived.

For over two thousand years and in every continent of our world. From the most remote of islands and places, people from of all ages, from every background, creeds and culture have acknowledged His influence.  Lives have been entrusted to Jesus for salvation. Millions have declared Him as their Lord and Saviour.

The only thing that I believe is wrong with Wikipedia’s report is that the Lord Jesus Christ has no rivals, nor any competitors. In fact, he is in a class all by himself.

Even though we recognise and admire the achievements of Shakespeare as a genius to the world of literature, those with an interest in politics couldn’t argue against the mark made on American history through the Presidential leadership of Abraham Lincoln and space just doesn’t permit us to mention many other renowned people of influence who never even made it into Wikipedia’s list.

Those people may have been influential but they cannot give abundant life. There is only one Jesus who is King of Kings and Lord of Lords. He who guides our steps, receives our worship and gives us everlasting hope beyond this life.

In the world we live in which hero worships its political statesmen and women, idolises its sports, music and movie stars. Individuals that live their lives in goldfish bowls, set up on a pedestal one minute and torn down the next by one wrong decision or spoken word.

We remember that ‘The Best of Men are Only Men at Best’! Every man ever will always be in the shadows of the preeminent Jesus Christ! Let’s think about the words from the book of Hebrews Ch 13 v 8 ‘Jesus Christ is the same yesterday, today and forever.’

The unchanging Christ and history’s most influential person, invites us all to commit our lives into His hands. Those who have already done so have never been left short changed or disappointed.