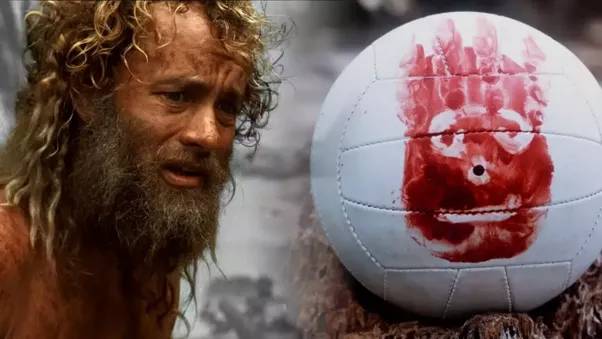 Recently Sky Movies aired a series of Tom Hanks films. One of his most popular movies was the film “Castaway”.

In this movie, Tom acts the part of Chuck Noland, a FedEx executive. Whilst travelling to an assignment in Malaysia he ends up in a plane crash over the Pacific Ocean during a storm. Being the sole survivor of the flight, Chuck washes ashore on a deserted island.

When his efforts to sail away and contact help failed, Chuck learns to survive on the island. He remained there for years, accompanied by only his handmade volleyball friend named Wilson.

Does he ever return to civilization and be reunited again with his loved ones? Don’t let me spoil it for you. Watch the movie and you will find out!

While the Castaway movie was mere fiction I recently read a fascinating true story of a Mexican sailor who had been found washed up on a remote pacific reef. After living for 16 months at sea and drifting 8,000 miles in a broken down boat!

In an epic adventure of survival that mimics Tom Hanks’ Chuck Noland character in the movie, Jose Ivan ate birds, turtles and fish while drinking the blood of his catches to stay alive.

Apparently he was found by locals on the Marshall Islands after leaving Mexico for El Salvador, only for his 24 feet fibreglass boat to lose power and begin drifting, thus for Jose began a fight for survival.

Jose Ivan and the Chuck Noland character actually remind me of a story recorded by the early Church Fathers. It centres on the Apostle John, who was one of the original twelve disciples of Jesus.

It was recorded how John had refused to engage in an edict delivered from Rome demanding people to worship the Roman emperor as their “lord and god”. Refusal to obey this edict led to severe persecution of Christians and John found himself as a 90 year old man being exiled to a remote and desolate island called Patmos as his punishment.

It was during that period of exile which lasted 10 years, that John encountered spiritual experiences were he wrote about in the last book of the Bible, known as the book of Revelation.

On that remote, volcanic island, John found himself in two environments. The first was a natural place of desolation, which would have been a very tough place to be in. The second was a spiritual place that the natural eye cannot see.

“I was in the spirit on the Lord’s Day” recorded John, and it was in that environment that he found his real home!

It was there in that barren place where he experienced the presence and power of God.

Wherever we are today and whatever situation life finds us in, there is a God in Heaven that loves us more than we will ever know or imagine.

May we at some point, whether we live busy lives or simply are killing time, make room for the second environment. It will change your life forever!