Amy Carmichael is a world-renowned Christian missionary whose family founded the Welcome Evangelical Church in 1889.

Amy was born on 16 December 1867 in the coastal village of Millisle in Northern Ireland. Her parents were sincere Christians who taught Amy and her six siblings about the love of God. In 1883, while at a girls' boarding school in Yorkshire, she put her trust in Jesus, during a special mission to explain Christianity to children.

The Carmichael family moved to Belfast in the mid-1880s. Amy started a Sunday-morning class for the shawlies (mill girls who wore shawls instead of hats). These young women worked in poor conditions for 14 hours a day and received little pay.

Come one, come all,
to the Welcome hall!

Amy brought them to the church services and as more girls came she decided to purchase a tin building to hold the large numbers. The Tin Tabernacle was purchased for £500, which amounts to £67 thousand in today's money. She called it the Welcome Hall and made it a meeting place for the shawlies. That hall became the Welcome Evangelical Church, which has become a thriving part of Christian ministry in the Woodvale area of west Belfast.

The Carmichael family faced bankruptcy in late 1880 due to the death of Amy's father. She and her mother moved to Manchester where she worked among the people of the slum areas.

After a bad bout of illness, Amy visited the Keswick Convention to listen to Hudson Taylor, founder of the China Inland Mission. She became convinced of her calling to missionary work to share the gospel overseas and help those in need.

Amy worked with the Church Missionary Society and eventually arrived in Bangalore in India. It was here that she discovered her lifelong passion - reaching out to girls and young women sold as slaves to the Hindu temple priests.

She founded the Dohnavur Fellowship in 1901, which is situated in Tamil Nadu, thirty miles from India's southern tip. Her work transformed Dohnavur into a sanctuary for over one thousand children who would otherwise have faced a bleak future. They children called her 'Amma' which fittingly means mother.

You can give without loving but you cannot love without giving

To help ingratiate herself, Amy dressed in Indian clothes, dyed her skin with dark coffee, and often travelled long distances to save just one child from suffering. In 1912, Queen Mary recognized the mission's work and helped fund a hospital at Dohnavur. By the following year, the Fellowship served 130 girls and later opened its doors to young boys.

Amy Carmichael's legacy continues in the Dohnavur Fellowship, which remains in existence today, along with her many published works. She's written dozens of inspirational books including 'God's Missionary' and 'Edges of His Ways'. Her poems still inspire Christians around the globe and quotes from her works motivate some to become missionaries themselves. Before her death in 1951, Amy requested that no stone be put over her grave in Dohnavur. Instead, the children she had cared for put a bird bath over it with the single inscription "Amma".

The Welcome Evangelical Church has memorialized Amy Carmichael's mission and memory through the Amy Carmichael Centre. Read more details below.

This is a purpose-built, state-of-the-art modern building, available to host a wide range of activities and events.

It also includes a sensory room for people with autism.

To book or hire a room or facilities, please contact us by clicking the button below.

The centre is available for group gatherings and events like birthday parties and wedding receptions. Facilities include:

Please contact us and let us know your requirements for pricing and availability information. 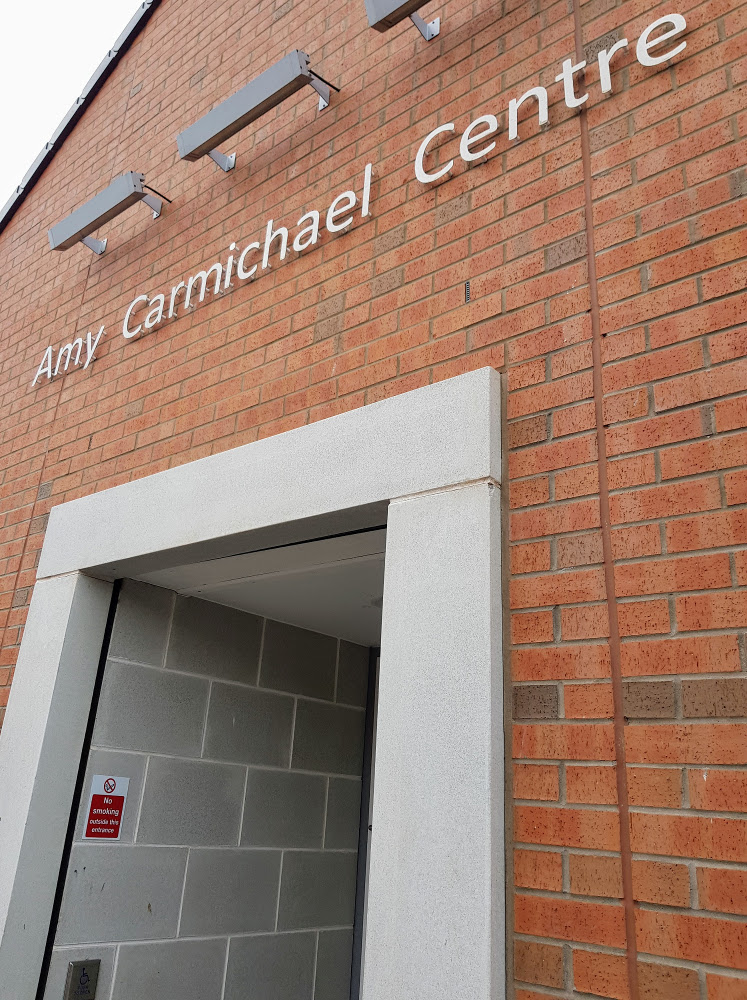 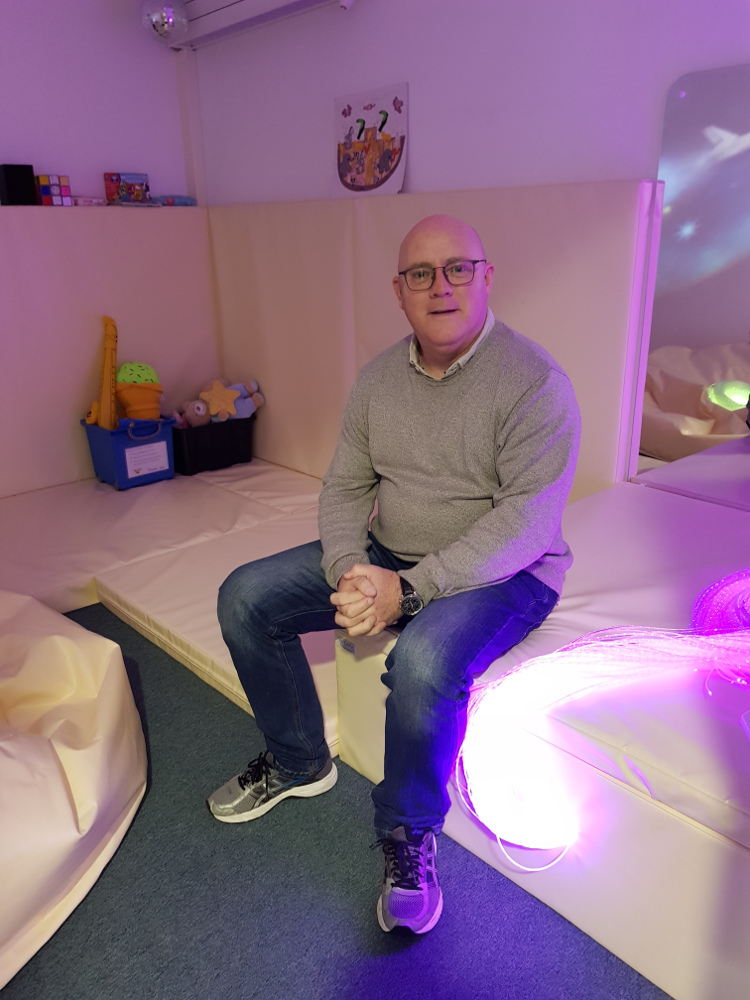 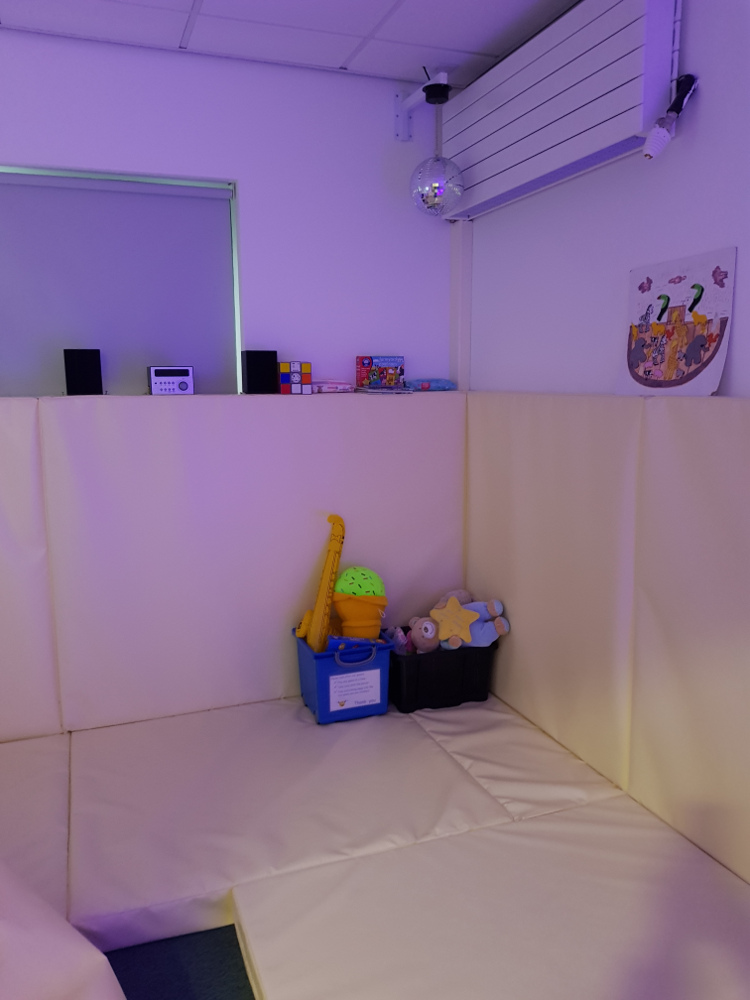 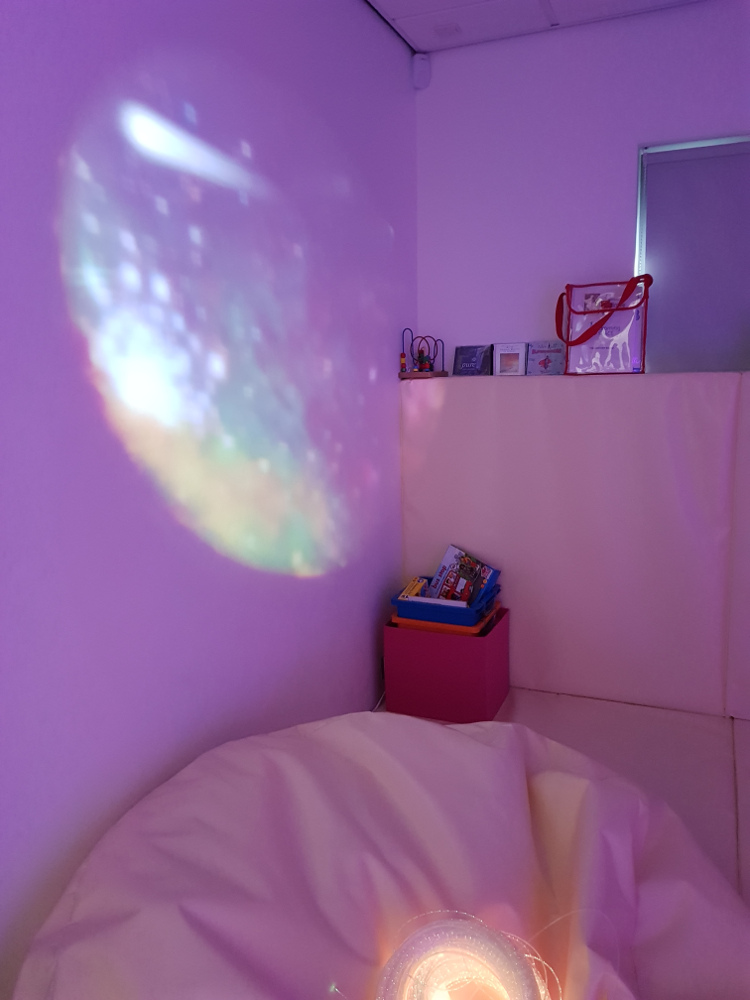 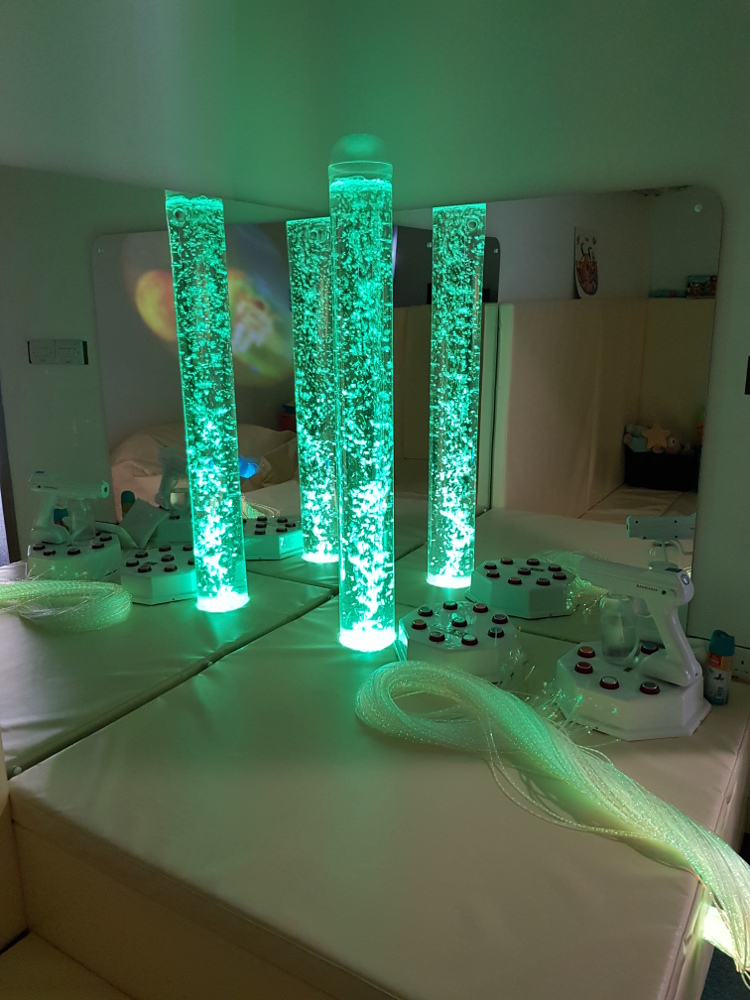 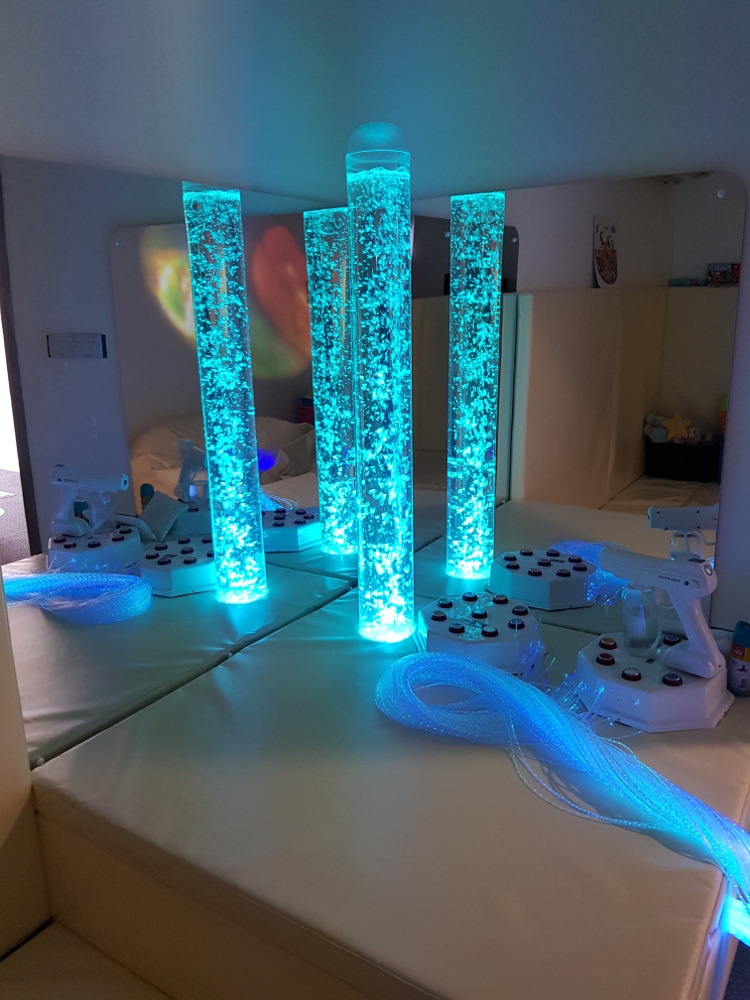 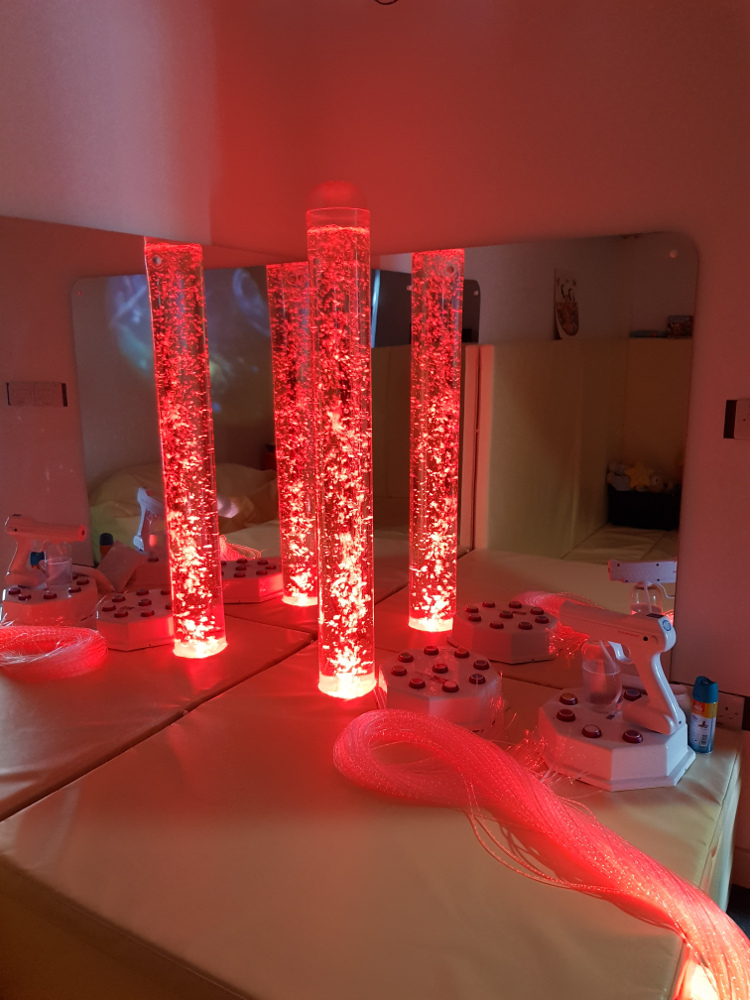 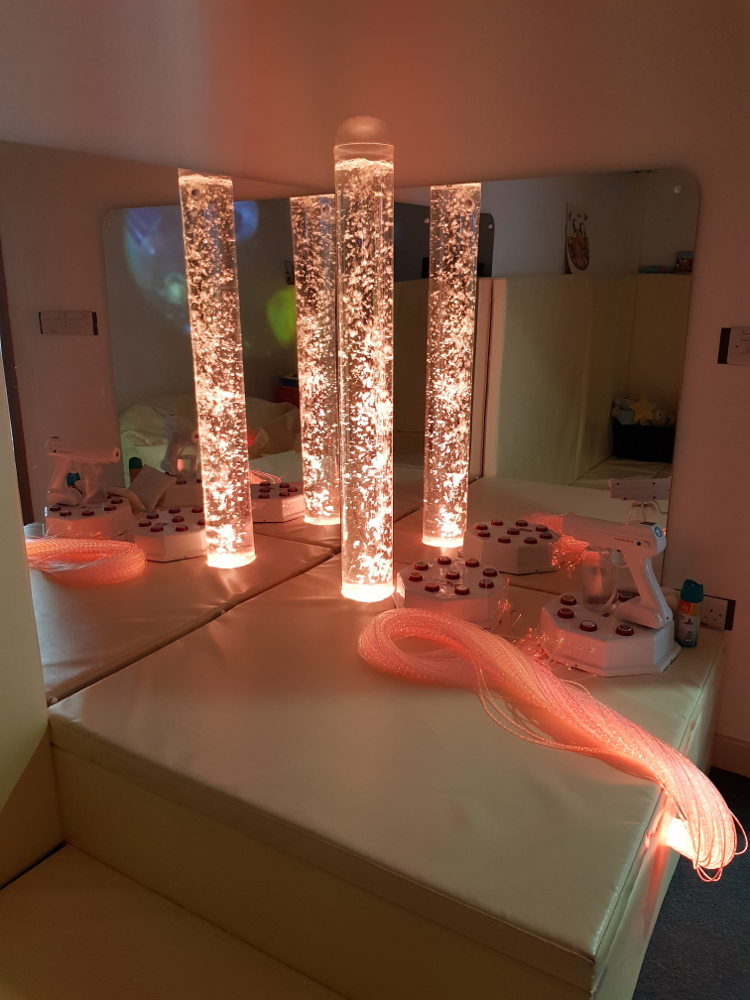 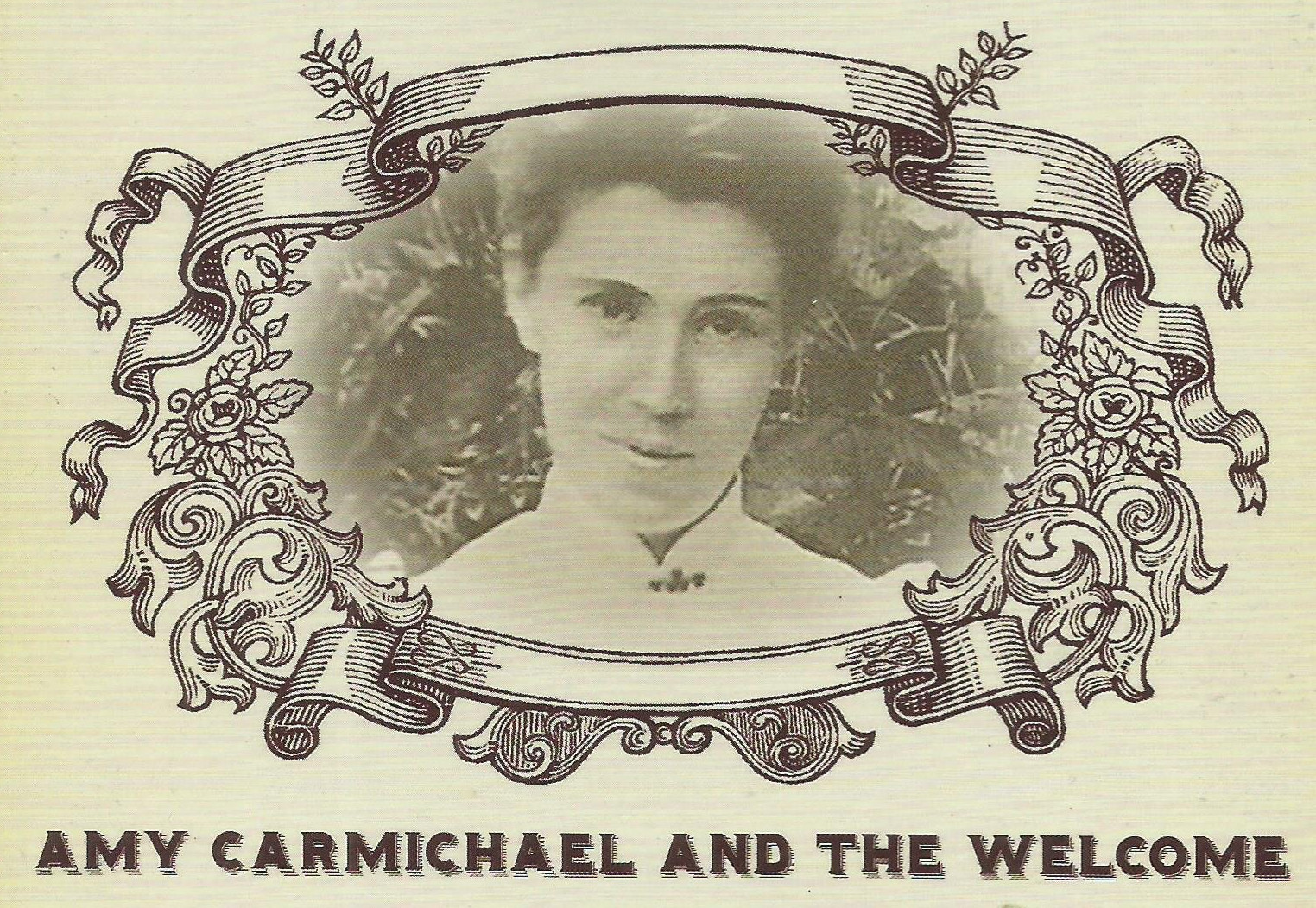 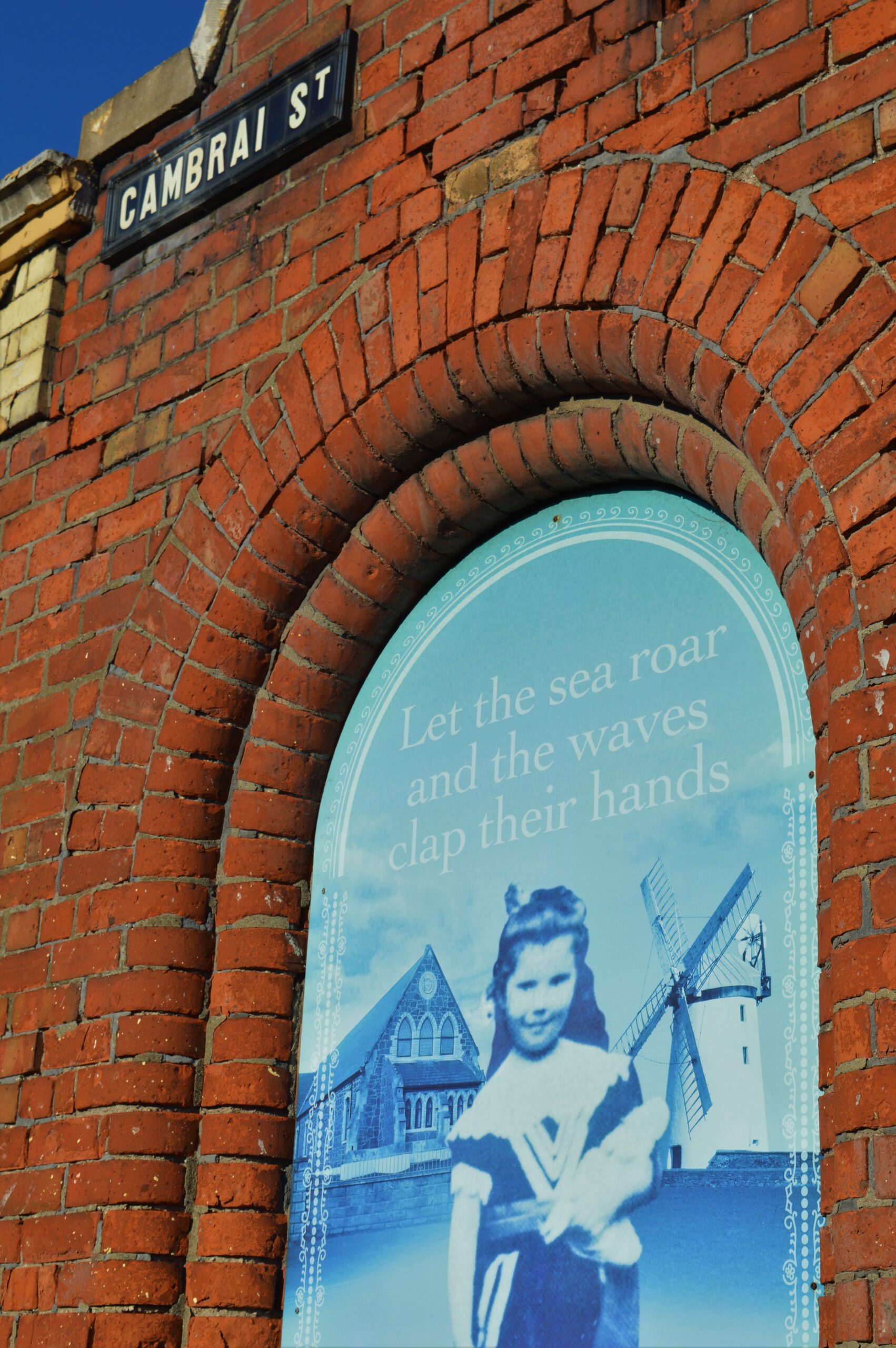 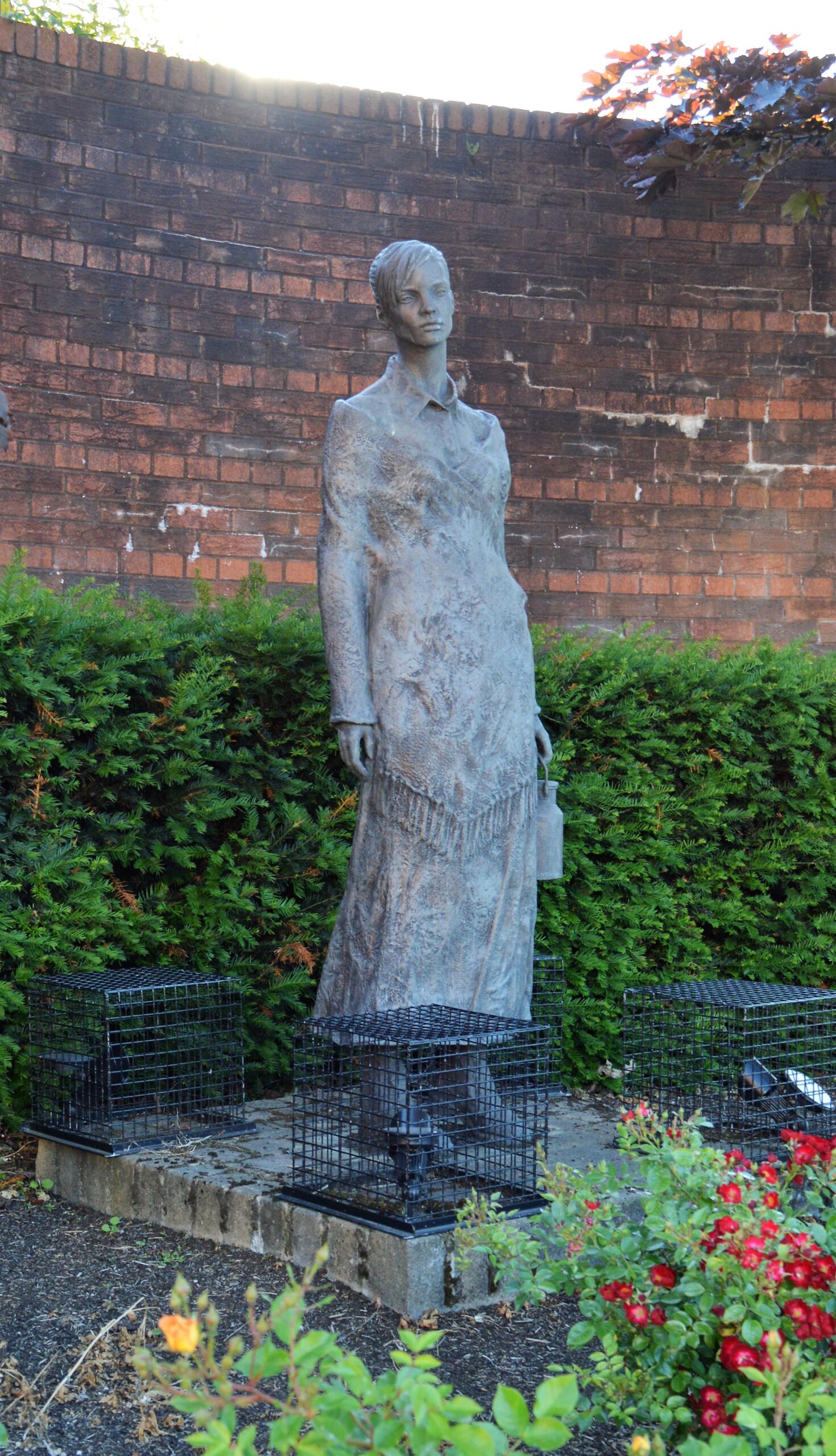 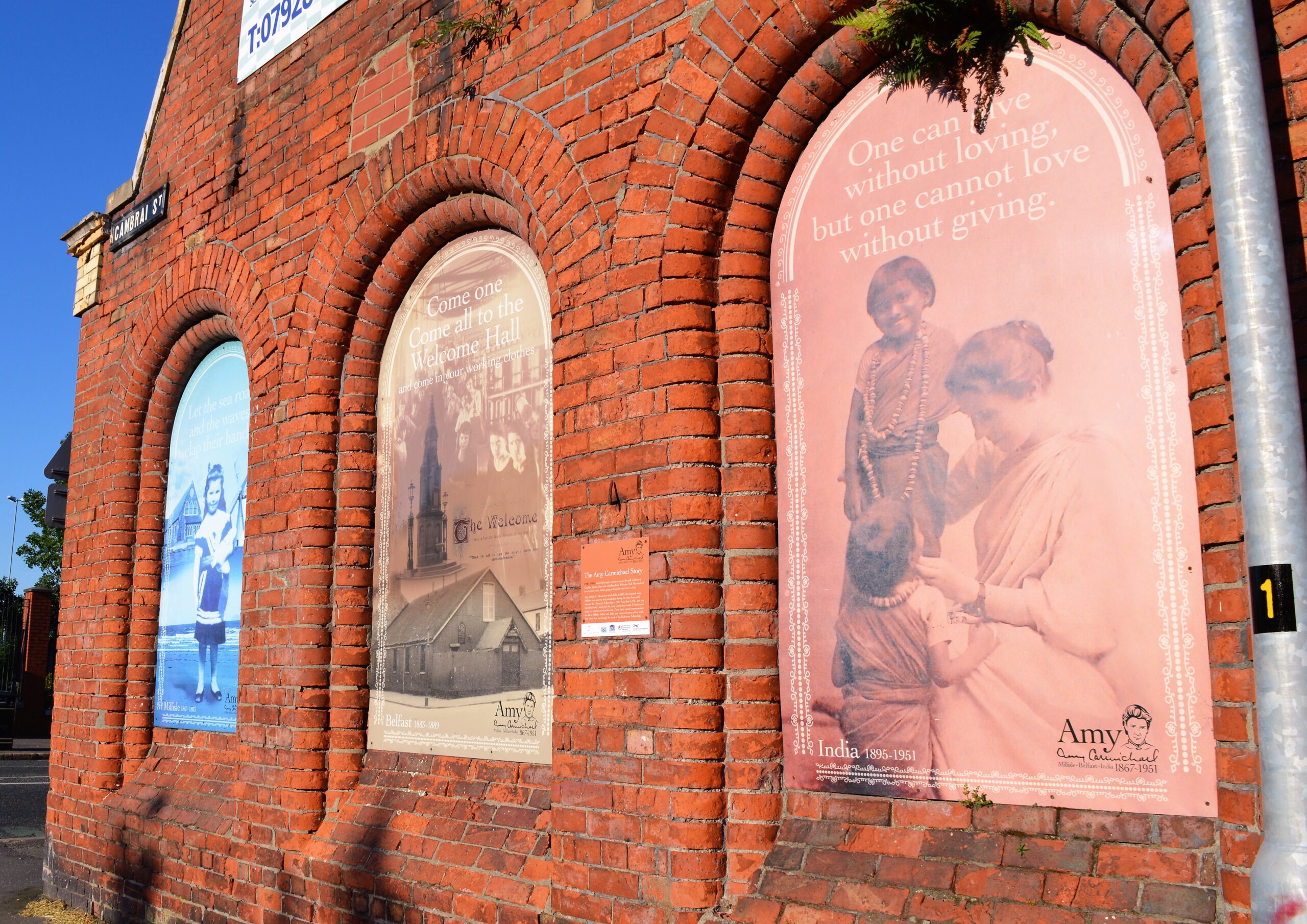 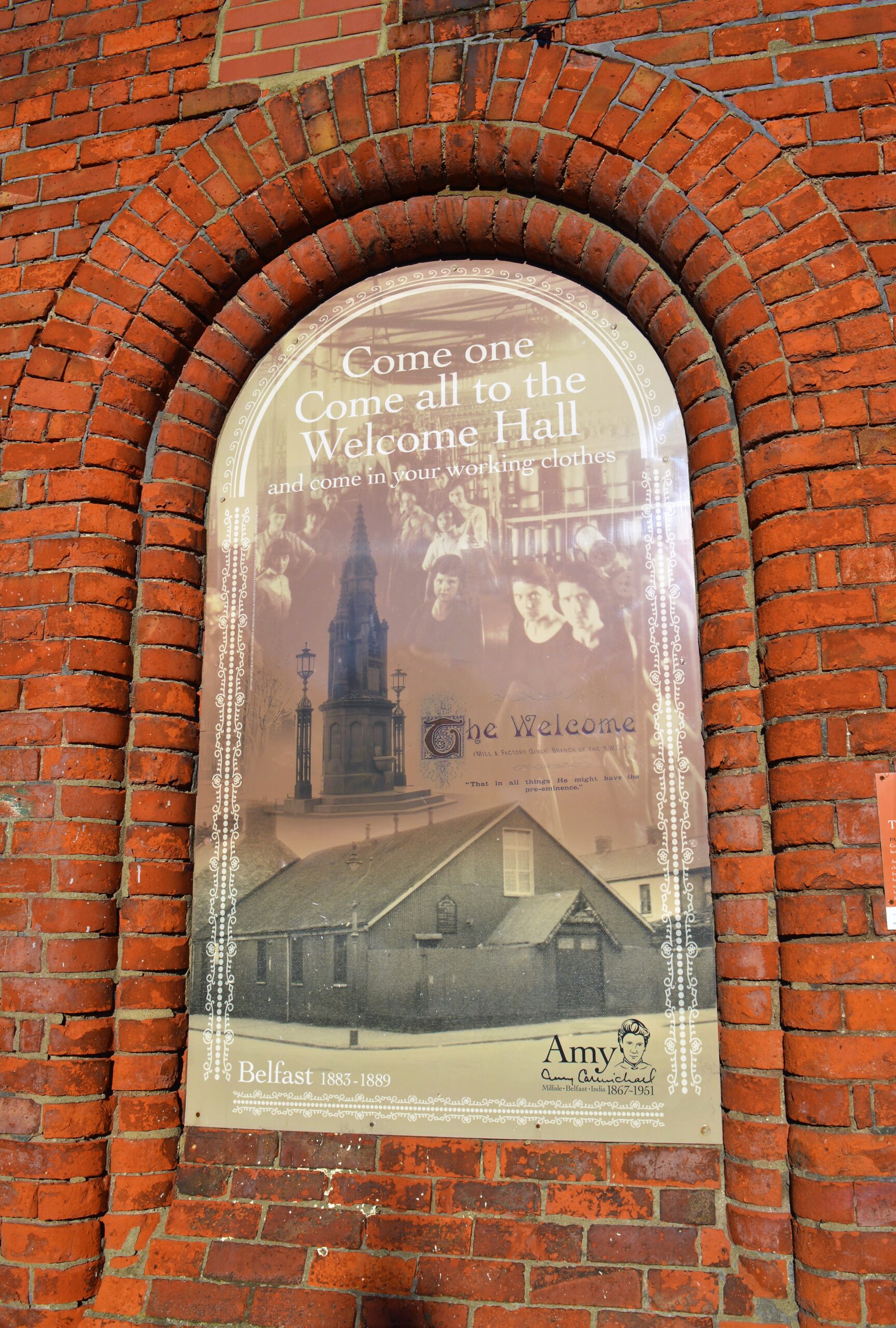 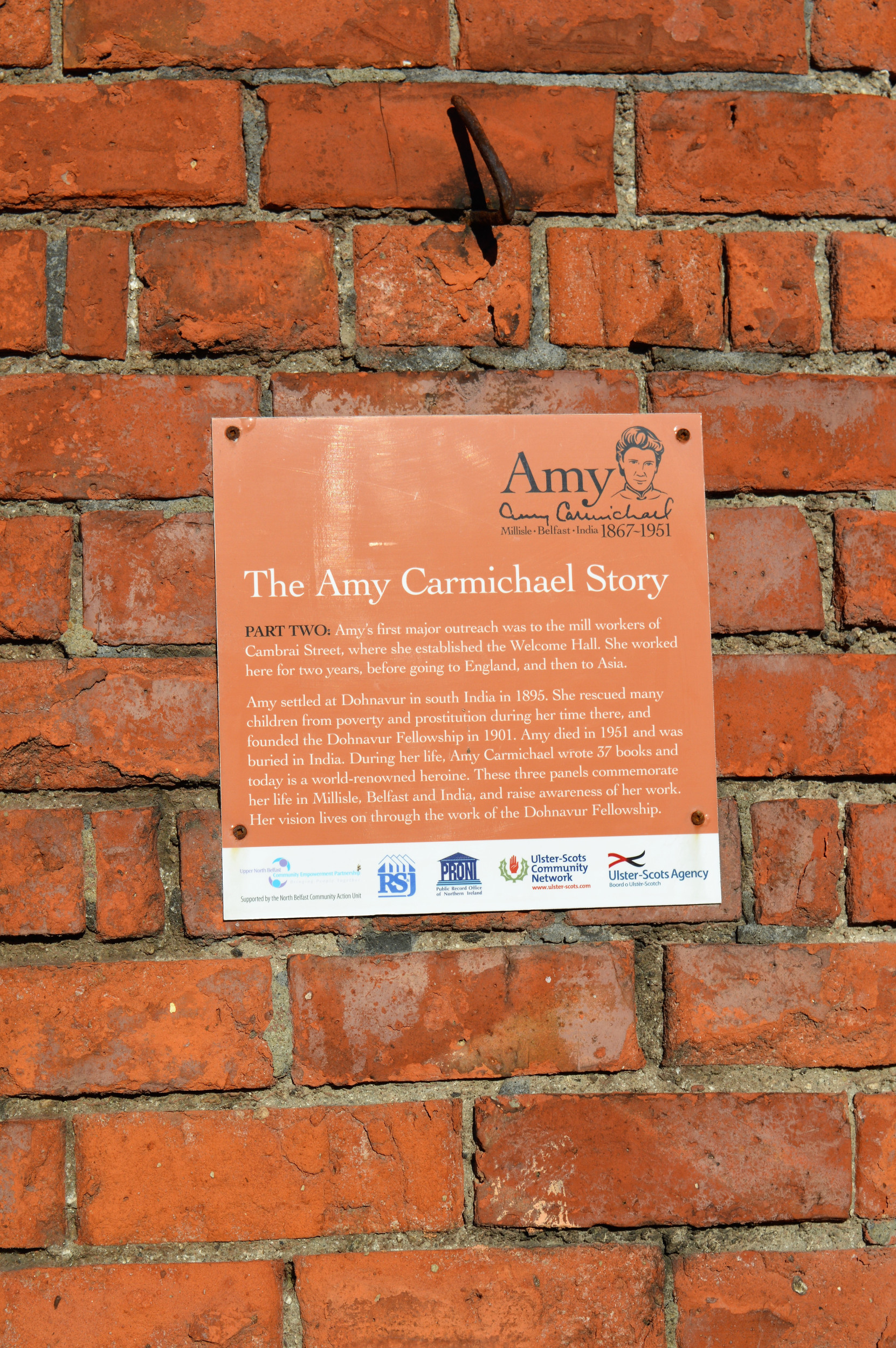